A dashboard camera can help identify bad and dangerous drivers

Every driver has experienced at least one bad driver in their time – whether they were erratic, aggressive or just plain dangerous. Having a dashboard camera means that these drivers can be identified, and the footage used to report them.

If you have footage that you want to report, the national dash cam safety portal allows owners of any brand of dash cam to submit footage quickly and easily to the relevant authorities. It was originally launched by dash cam brand Nextbase, in collaboration with the regional road safety enforcements of England and Wales.

Not only could this help to reduce the instances of reckless driving on the roads, but it may also help to save the lives of other drivers and passengers who could fall victim to undisciplined drivers.

Before the advent of dash cams it would be difficult to report dangerous driving due to the lack of evidence, but now the full footage of the drivers transgressions can be used as evidence. 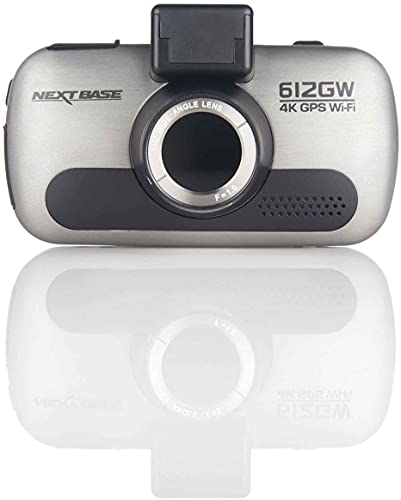 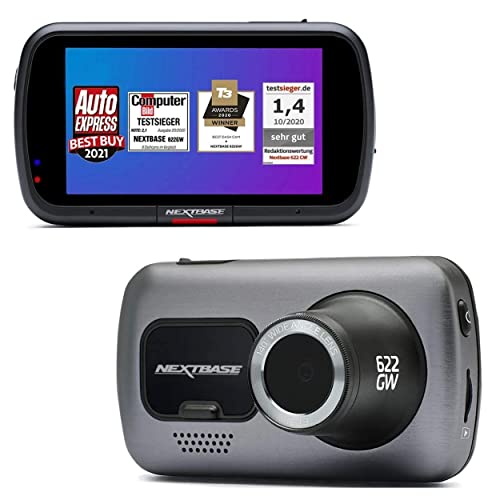 FANTASTIC VIDEO QUALITY AND EXPERIENCE: Ultra-clear 4K recording at 30fps to capture those finer details or number plate and produce stunning results. Optional recording of 1440p HD at 60fps and... 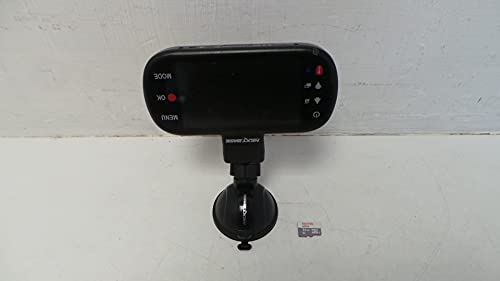 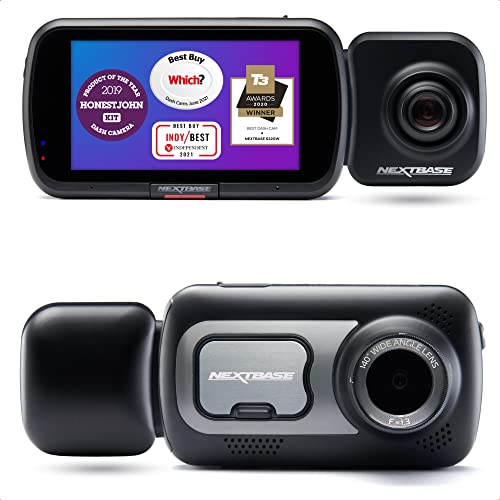 Simple Wireless Rear Recording: Simply click-in the additional camera into your front dashcam to discreetly double your protection. The Rear-View Camera records the view of the road directly behind your...