A dash cam protects you with accident evidence

This is probably the most popular reason why a growing number of car drivers are deciding to buy a dashboard camera. They have been used for years in Russia, and are regularly cited in disputed insurance claims to help establish liability.

In 2017, dash cam footage helped in a number of cases including a Humberside hit-and-run, a Yorkshire dangerous driver, a West Yorkshire road rage attack, a Surrey roadside scam and a West Midlands carjacking!

Most dash cams currently on the market are equipped with motion sensors, so they begin filming automatically as soon as you start driving and provide real-time evidence of exactly what happens on the road while you drive. So if you are involved in an accident you can easily prove exactly what happened and who’s fault the collision was.

This is especially useful in disputed liability claims as, unless there is an independent witness to provide evidence, these often result in a split-liability decision as they are just ‘one word against another’. This is obviously a very frustrating and costly experience for the driver who wasn’t at fault, but insurance companies have no other choice if there is no independent evidence.

That’s where dashboard cameras come in! You can send your crystal clear recording in as evidence which proves you were not at fault for the collision, which means the other driver will have to accept the blame and their insurance company will have to pay for your repairs and any other losses you incurred.

A dash cam is therefore the strongest and most efficient proof you have for defending yourself if you are involved in a disputed car accident claim. As they are relatively affordable – some cost less than £20 – they are well worth having just in case. 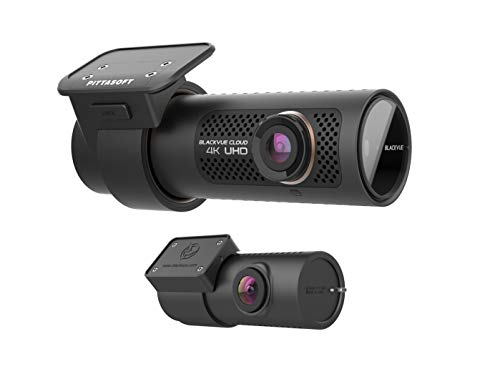 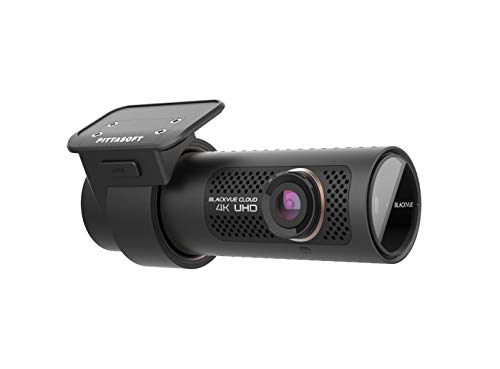 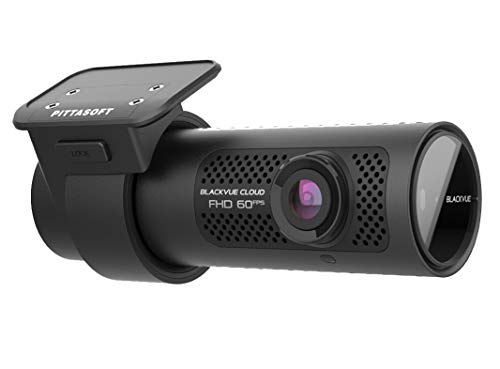